Dr. Imran Khan has over 10 years of experience in general medicine. His educational qualifications include MBBS from Shri V.N. Government Medical College in Yavatmal and MD (Internal Medicine) from GMC in Guwahati.

Member of American College of physician 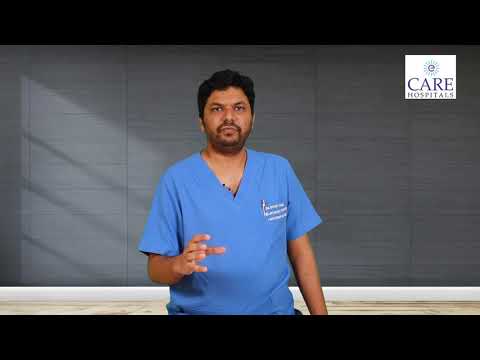 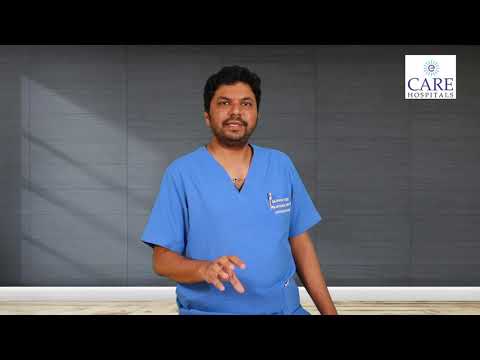