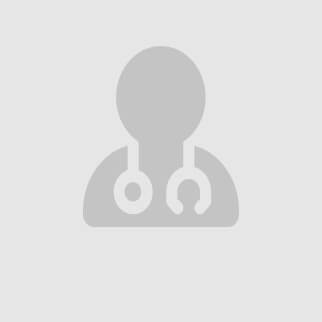 Dr. G Venkatesh Babu is amongst the best Consultant Plastic Surgeons in India. He has more than 10 years of experience in the field of plastic surgery. He completed his MBBS from Mysore Medical College, Karnataka (2003). Further, he completed his MS from Karnataka Institute of Medical Sciences, Hubli, Karnataka (2007). Later, he did his MCh (Plastic Surgery) from the Nizam's Institute of Medical Sciences, Hyderabad (2010).

He is a multilinguistic consultant plastic surgeon and trained in providing various treatments for facial cleft, microvascular problems and hand and limb trauma surgeries.